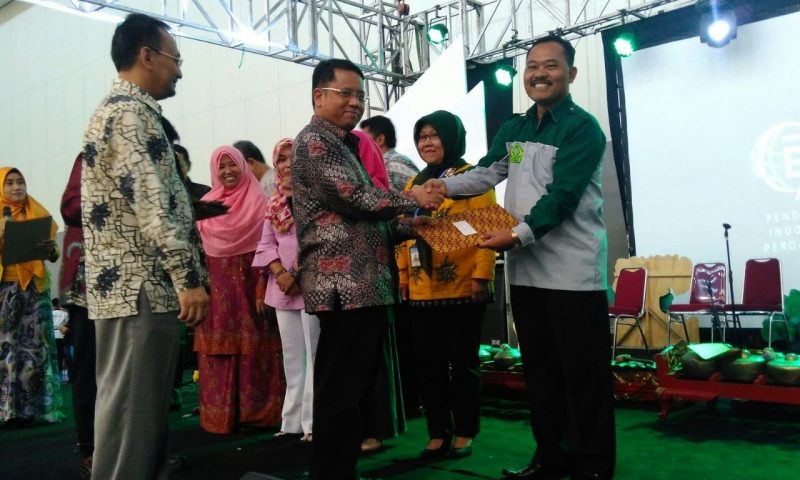 Jakarta – Walisongo State Islamic University was awarded as the best stand booth at the International Islamic Education Expo (IIEE) exhibition held by the Ministry of Religious Affairs on Friday (24/11).

The award was given directly by Prof. Kamaruddin Amin, Director General of Islamic Education Ministry of Religious Affairs to Drs Haryana MM coordinator of UIN Walisongo.

The awards were also given to five other stand participants including Bank Indonesia stand, IAIN Palangkaraya stand, and others.

Mr. Kamaruddin Amin congratulated UIN Walisongo for winning the best stand in the international exhibition. “Hopefully in the coming year it will get better,” he said.

The exhibition which was opened by Minister of Religious Affairs Lukman Hakim Saifuddin last Tuesday (21/11) had attracted 6,000 visitors from Jakarta and surrounding areas and other provinces, as stated by Secretary of the Directorate General of Islamic Education, Moh. Isom Yusqi in his report.

Ishom mentioned the exhibition was attended by 147 institutions from local and abroad, consisting of 207 stands or booths. The series of IIEE activities also all run well consisting of Annual International Conference on Islamic Studies (AICIS) to XVII, International Seminar on Pesantren Studies, Islamic Education Appreciation (API), Robotics Competence, and during the cast perform art performances such as Fashion Show, wayang golek, chorus, dance, nasyid, talk show with various topics in each directorate.

“We should be grateful even though this exhibition is the first time we have held, so enthusiastic and big interest of society, individuals, institutions, activists and educational observers come to meet the arena of expo and also all national and international media include expo news, thanks to all parties who has supported, “Kamaruddin said in his closing remarks.

“I have great hope, Indonesia should be the destination or goal of Islamic education in the future, Indonesia becomes the center of world civilization later, IIEE that we carry out is a window and a bridge for the foreign community to see Indonesia closer, also an instrument to realize the vision and dream towards Indonesia as the future of the Islamic world, he continued.

Kamaruddin believes that Indonesia is the most suitable country to be the “role model” of the Islamic world in the future.

Because Indonesia has 700 universities with all its advantages, madrasah in Indonesia is the most modern compared to other countries, boarding school with all its peculiarities and also exist only in Indonesia, Kamaruddin said. 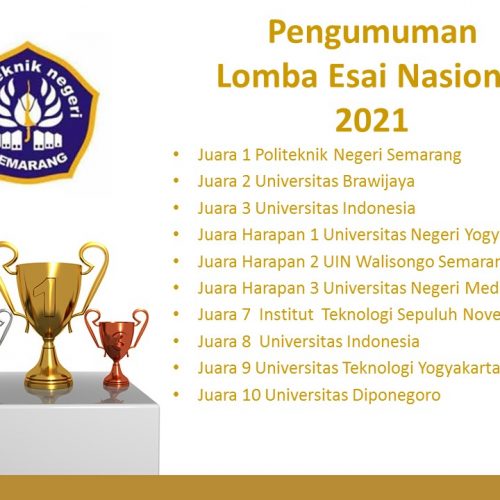 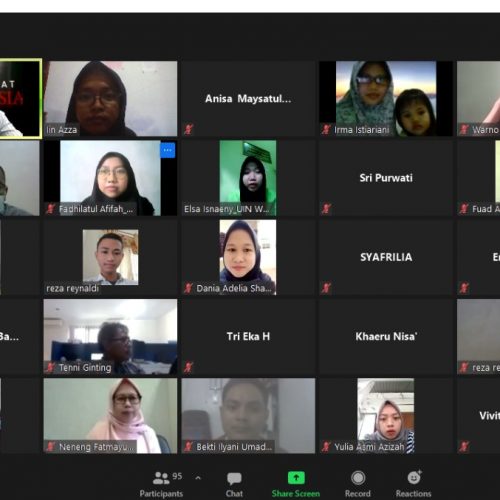 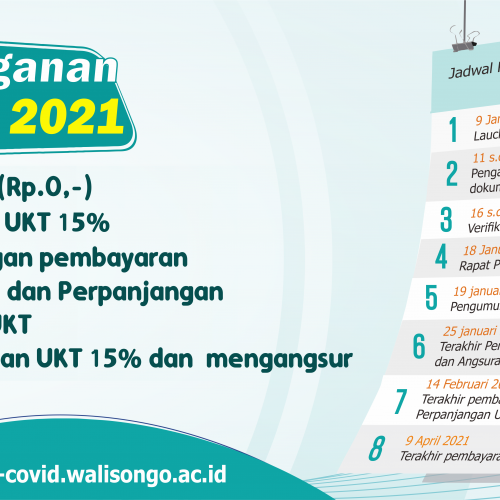